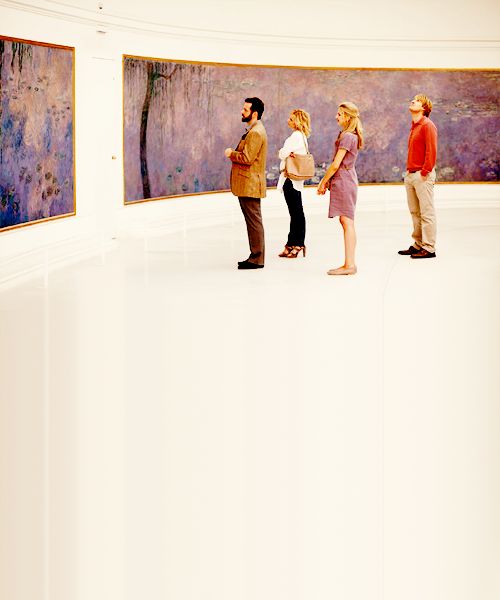 I had this idea back in the summer that I wanted to try one new thing a month. In truth, it’s not my own original idea, Stephen Covey mentioned that it’s something he and his wife make a practice of in 7 Habits for Highly Effective People, which you should read if you never have!

The idea came from Stephen Covey and so far the new activities haven’t even been my ideas either, they just sort of manifested themselves. Sometimes, I wonder if that happens when we open ourselves up to new things…they begin appearing because we’re looking for them.

-So, for August, the new thing was geocaching. I’m sure you’ve probably heard of it, but if not, here’s a perfect explanation of what it is. It’s like treasure hunting, except there’s no real treasure, it’s more about the fun of the hunt. My sister really wanted to try it, so we set out with a friend one weekend and had lots of fun driving and walking around town looking for hidey holes on a map. 🙂

-In September, I visited a local farmer’s market, one that I have known about and driven by for 15+ years and never stopped at. It’s a little bitty one, but I’ve always wanted to look around. It was really fun and Fall-ish with freshly grown vegetables, handmade soap, local food, and lots of flowers.

-I wrote about October’s new thing on Instagram, but in case you missed it… I went to an opera for the first time! It was actually a broadcast of a live production at the Metropolitan in New York City of The Magic Flute. I have heard opera music off and on throughout my life, and while a lot of it is beautiful, it wasn’t ever a passion of mine. Friends invited my sister and I to join them for this production, so I went, and I am so glad I did. Opera’s are basically musicals, and I love musicals. There is a story with characters and sets and costumes and really incredible singing. The creative director for this production actually did the set and costume designs for the Lion King Musical, so you can imagine how wildly imaginative it looked. Here’s the little trailer for it.

We’ll see what happens in November, but I’d really like to visit a large art gallery in Columbus. Do you have any monthly goals like that for getting out and having fun? I’d like more ideas, so let me know in the comments!