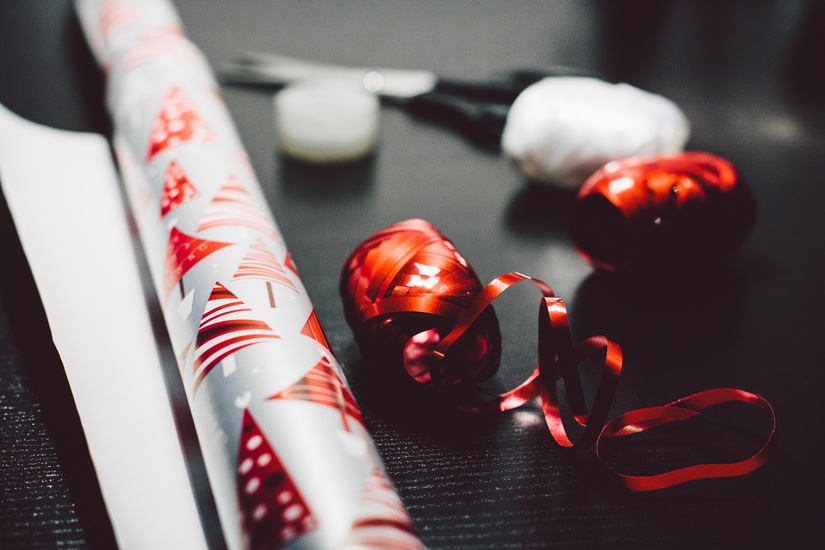 Every Christmas season, we get bombarded with all the commercials and all the marketing. Non-stop flash, glitter, photo-shopped perfection, and just incessant nagging to “spend your money here!!!” It often feels like my beautiful, meaningful holiday has been reduced to the perfect opportunity to snag a deal on an X-box (is that how you write that?), but a part of me wonders if commercialism isn’t actually serving Christ’s kingdom and our precious holiday.

In years past I’ve wondered why, in a culture which believes that wishing someone a “Merry Christmas” is politically offensive, there hasn’t been a movement to abolish it as a national holiday. Why aren’t more people taking a stab at it, at least? If it’s so offensively Christian, why do so many people accept it?

Statista reported that in 2013, retail sales during the Christmas season reached over three trillion dollars in the US alone! And, that number has increased since then. There is soooo much money to be made on gift giving during this holiday. That’s just the way it is. But this year, I was struck by the irony of the money facts and the way it all fits together. Many of the people who cannot stand our Lord, would stand to lose unfathomable amounts of money if His holiday were abolished. So no matter how many people decry it, this holiday is going no where. Corporate America makes tons of money because we have to buy gifts, and we have to buy gifts because of our traditional season of giving, and we have a traditional season of giving because we celebrate God’s gift of Jesus Christ. Corporate America will never say “thank you” but it will also never say “goodbye.”

All this to say, I’m just awed by the way God’s glory cannot be stifled by sin or the Enemy. He will forever be King. And praise Him, our sinful tendencies will only serve His purpose, never thwart it.

Y’all have a great weekend! 🙂