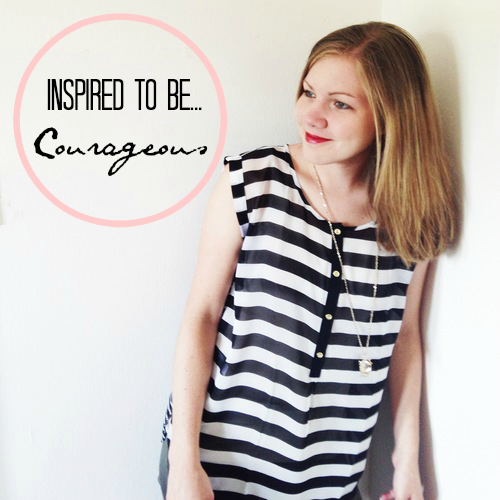 Today’s guest is a new, sweet friend of mine! A woman with a passion for encouraging others, Leia of Leia Bryn has been so wonderful to work with, and her blog is really going places. I have high hopes for her. 🙂 Leia works alongside her husband in campus ministry and in the month of October she wrote 31 days of posts focused on all aspects of writing (she and I share a common love). She’s telling the story of the man (the first male to be featured in an Inspired post, by the way) who inspires her to be courageous today. Take it away, Leia…

We are more courageous than we lead ourselves to believe. Courage
is defined as the ability to do something that you know is difficult or
dangerous – and don’t we all experience difficult circumstances in our lives?
For some of us courage can be as simple as getting out of bed each morning to
show up at a job that we’ve been called to do but struggle to find the muster
to give it our all. For others, courage may reveal itself in more exciting ways,
like launching a new business, deciding to start a family, or moving to a new
city. Courage has many faces, friends.

There are however those individuals in our lives that inspire us
to be more courageous beings. They’re the friends, family, and strangers that
venture into new territories of life not allowing fear or difficulty to stand
in their way. These individuals make us all more brave, brave to pursue our
passions and giftings, or very simply, brave to show-up and do the job we’ve
been given that day. 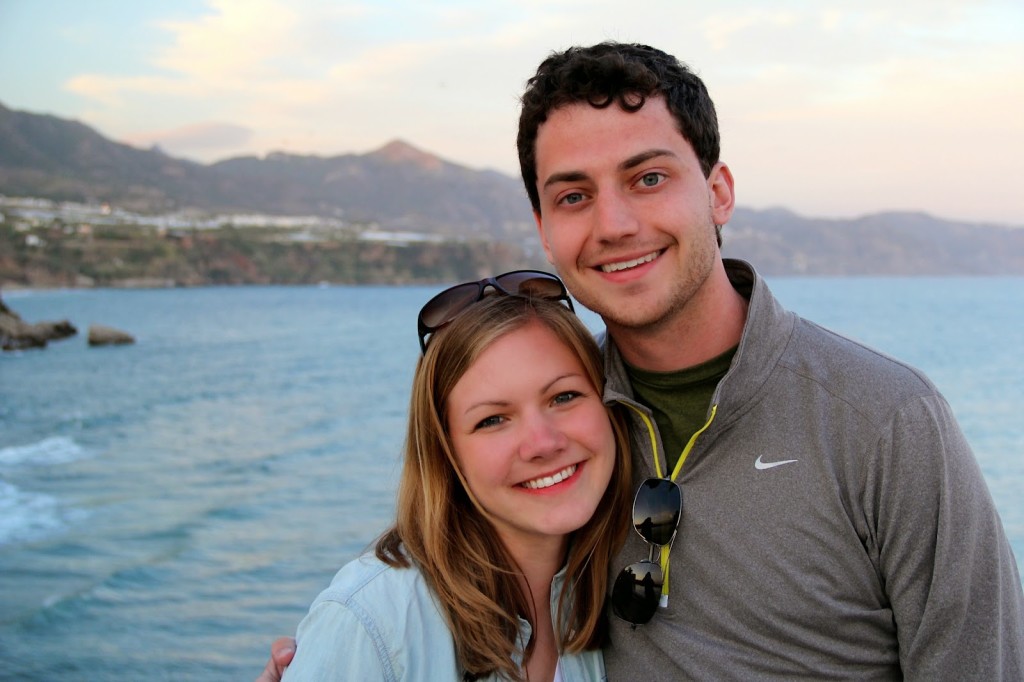 My husband, Guy, is one of those individuals. To explain I’ll
have to take you back a few years in our relationship. Back to senior year of
college to be exact. Guy and I were recently engaged, just babies when I think
back on that time in life, and both preparing for our post-graduation careers.
I was stubborn and eclipsed by fear. My career was a choice I made because I
wanted everyone else to be proud of me, I wanted approval of others, and those
gleeful congratulations when you shared you landed that dream job. Guy went
about the process far more thoughtfully than I. He pursued God’s will in the
decision and ultimately made an incredibly faith-filled, courageous decision to
work full-time as a missionary in college campus ministry.
Over the course of the following two years I witnessed him remain
faithful to his values and calling. When others didn’t understand his decision
to be a missionary and verbally expressed their disappointments in him, he
remained unwavering in his choices. He showed true courage, not allowing fear
or difficult circumstances or hurtful words to stand between him and the role
he knew he was called to pursue.
When his new role as a missionary required him to raise his full
support, a process not for the faint of heart, he showed up daily, and
diligently raised his full support. Ultimately this was God at work in his life
and the life of others, but it required Guy to trust God and remain faithful to
the job he was called to do. Having now joined him in raising support I
firsthand know the kind of courage this activity requires.
I sat on the sidelines watching this courageous man for almost
two years. Each and every day he would wake, drive into campus, and share Jesus
in discipleship, during large group weekly meetings, and with inquiring
strangers on campus. His very job in life requires great courage as it stands
entirely counter-cultural to popular society today. I know that his courage
does not come from his strength alone but rather very literally comes from God
alone. I guess I’ve realized that courage very closely relates to our trust in
God’s faithfulness and our willingness to submit our will to His. 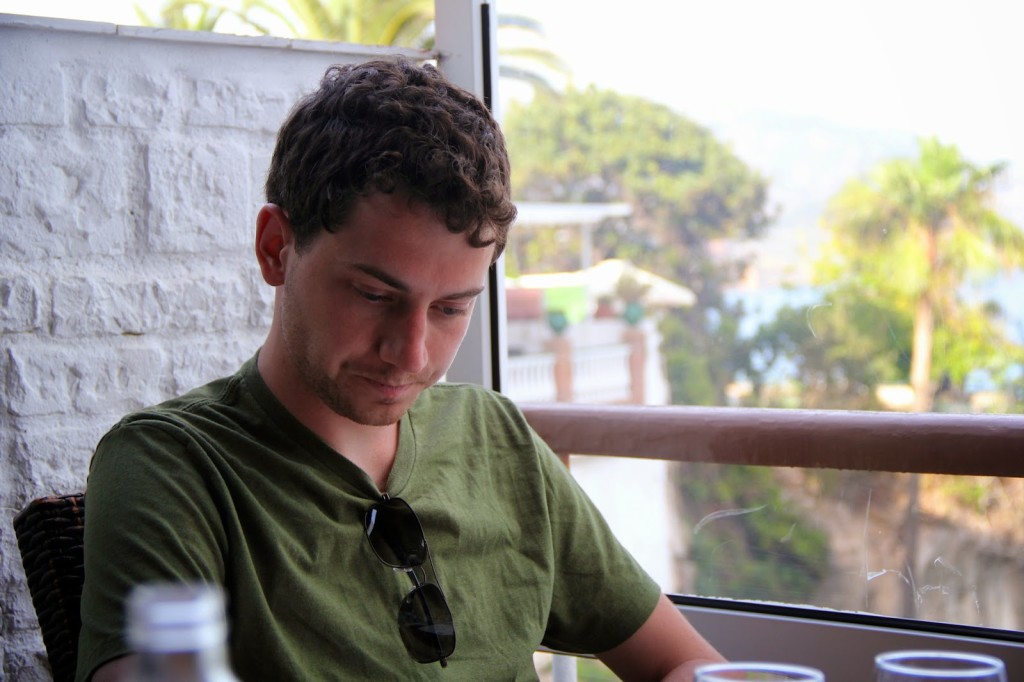 Guy has quite literally inspired great acts of courage in my life
and very few days go by that I don’t wonder where I would be today if not for
his display of courage. Almost two years ago, as I sat in an office, in a job I
had accepted for the reasons I shared in the beginning, I made the monumental
decision to stop allowing fear to control my life. I very clearly saw what
living out a courageous life meant because of my husbands daily acts of courage
and I wanted in.

Today, we work together as missionaries, in a new city, and I
have the immense blessing of watching him being courageous day in and day out
as we work together on the many college campuses in our area.
Guy’s courage reveals itself in very small moments of his
everyday routines. If you’re not looking closely you might even miss it
altogether. But like I said in the beginning, courage has many faces. Sometimes
courage will mean taking major steps of faith and radically shifting your life,
but other times, and I believe maybe most often, courage happens in the small
decisions we’re making daily.
Do you see moments today where you’ve been courageous? Or do you
feel like you’re sitting in the office chair I once did two years ago; eclipsed
by the fear of others, fear of walking through difficult circumstances, or fear
of failure? What might it look like for you to take courageous steps today? To
submit your will to God’s will? Courage, I believe, requires great faith. And being
courageous won’t mean we will be without failures, painful circumstances, or
disappointment, but I do believe if we are stepping out in faith, trusting God,
and abiding in Him, we will not regret being courageous with our life.
What does courage mean to you?
Blessings to you and Guy, Leia! I’m so thankful you were able to share your story with us today! It’s a beautiful one.
Follow my new friend, Leia, blog readers. She’s one of my favorites. 🙂 Have a great day and value courage!
–Song