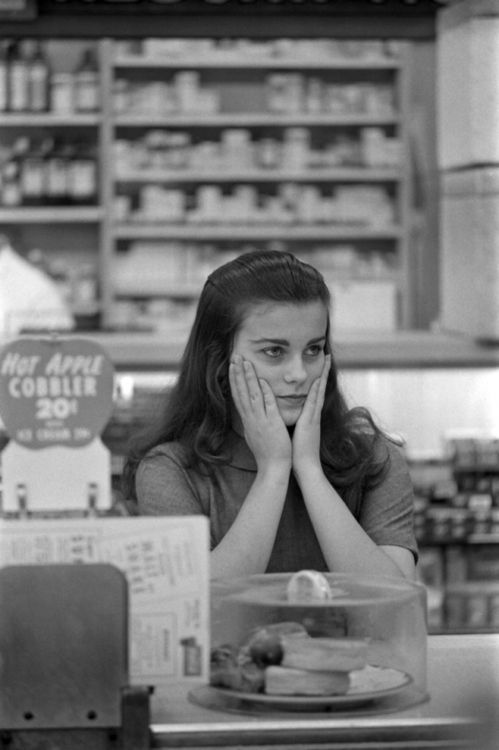 I saw a TED Talk the other day called “Why 30 is not the new 20,” and whether you’re in or out of your twenties, I think you will appreciate one concept that I gleaned: Identity Capital.

The TED speaker was a psychological therapist who found herself concerned about the way most twenty-somethings waste time with the excuse that their twenties are for exploration and pleasure. One of the things she felt that they all needed to realize is the importance of gaining “Identity Capital.” She defines Identity Capital as “doing something that adds value to who you are and is an investment in who you might want to be next.” Not just trying to figure out who you are with meaningless exploration, but gaining some knowledge and expertise that can serve you down the road, even if it’s small or outside of your comfort zone. That’s what your twenties are for! She went on to say that “identity capital begets identity capital,” meaning, if you just start somewhere, you’ll eventually build life skills and a reputation that will lead to more opportunities and responsibility.

This idea struck a chord with me because I struggle with fearing that these years aren’t meaningful enough. Not because I have been wasting time, but because I haven’t seen the fruit of my efforts yet. But, the truth is, I’ve been building some Identity Capital, and it’s just going to continue growing.

Author, Paul Angone, says that “…success in your 20s and 30s is more about setting the table than enjoying the feast.” I guess by that definition, if you work hard, you’re successful. Table setting may not seem like an important part, but it is necessary, it is identity capital!

Here’s the TED talk if you are interested, and check out Paul Angone’s blog, All Groan Up, because it’s hysterical!