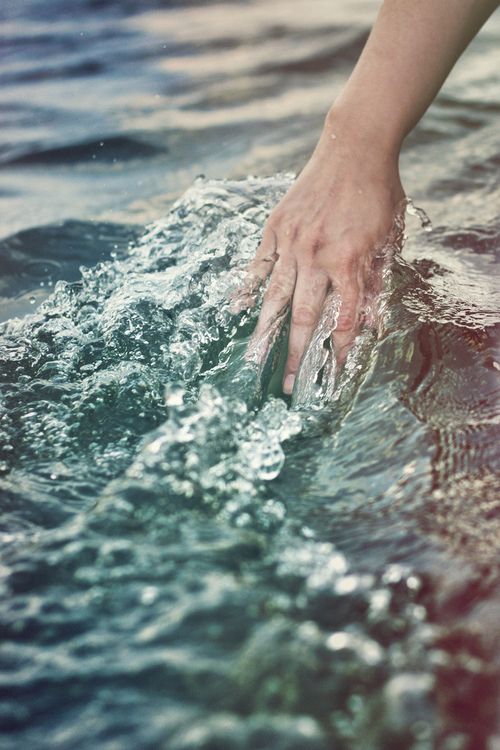 It’s early in the morning, your mouth is dry, all the stuff in your throat has lain stagnant for 8 or so hours of sleep. You take your first sip of the water that’s been chilling in your cold bedroom all night. And, you get that sensation that only happens maybe 1 time in 500.

It’s where you actually feel cold liquid traveling all the way from your throat to your stomach. It’s not so cold that it hurts, it’s just cool and refreshing, and it goes all the way down. You can almost feel a splash when it reaches whatever it reaches. It wakes you up and reminds you you’re alive, and you take another sip to see if it will happen again.

That’s what it’s like when you read a verse in scripture that suddenly impacts and alters you. You’ve swallowed it hundreds of times before, but then that one time comes when you can actually feel the words traveling through you and making a difference. It renews and refreshes, it makes you feel alive. And you keep reading to see what else might happen to you.

Those are the moments we live for and read for because they’re the tiny glimpses of the future norm… A constant, flowing, rapidly rolling consciousness that fills us and shakes us and wakes us up. In that future place, it will happen 500 times in 500. And as time goes on, it won’t matter that we’ve already been made full of the effects of cool, reviving truth over and over. We’ll just remain in a perpetual state of enlightenment, refreshment and satisfaction…